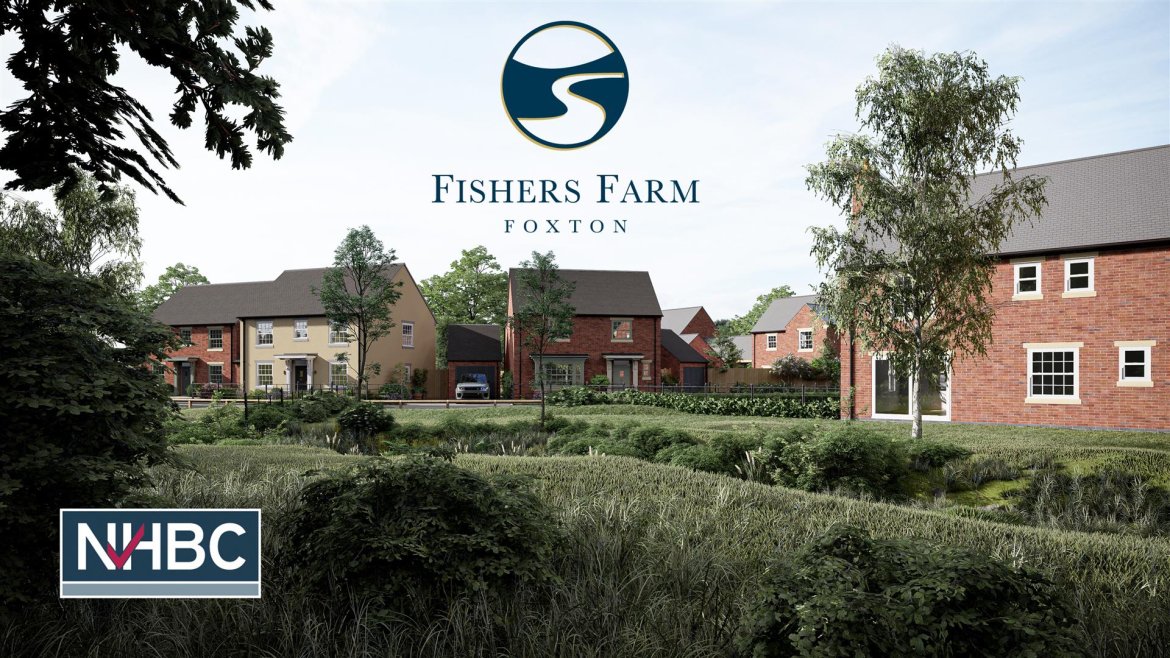 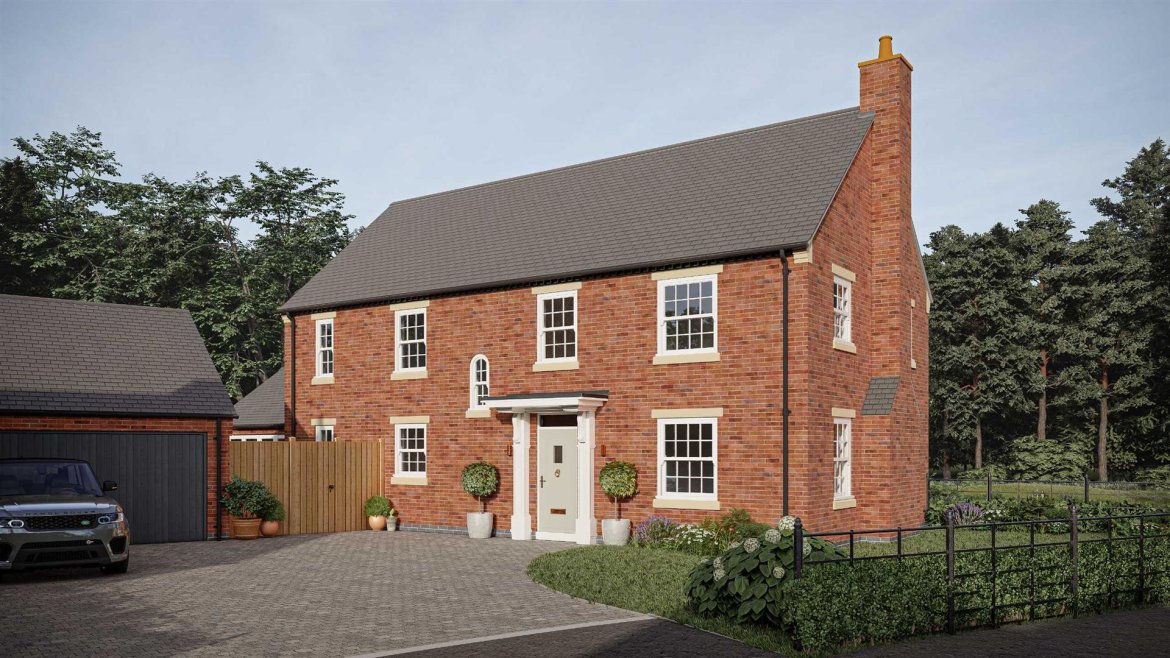 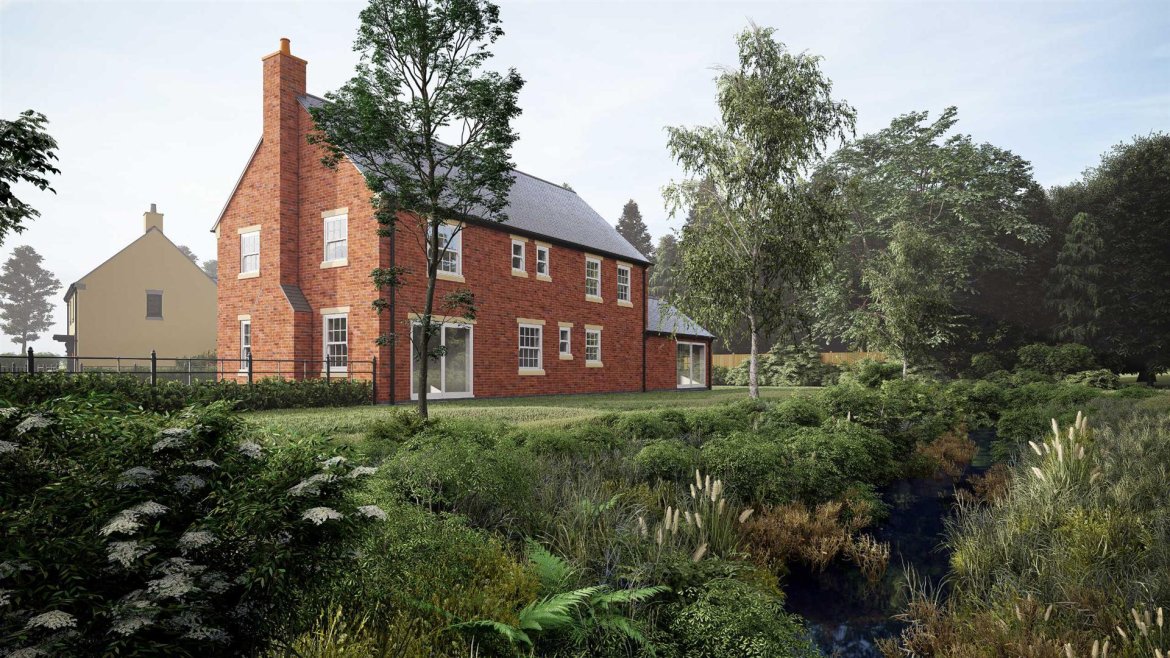 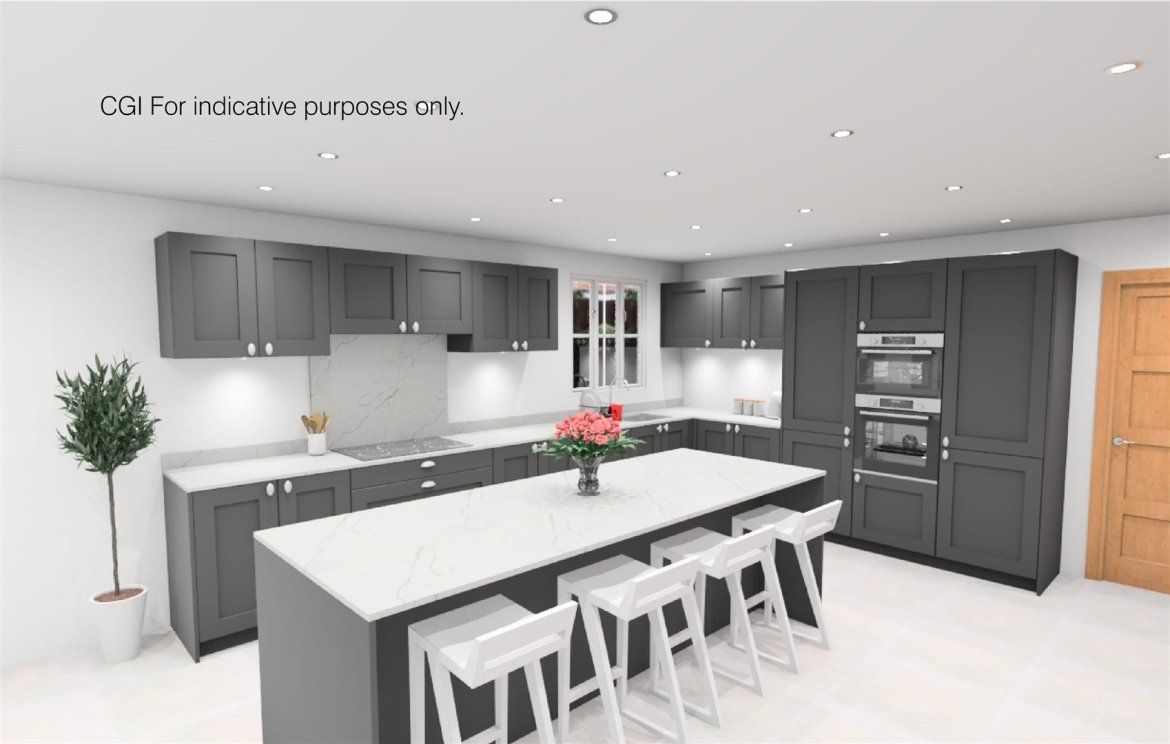 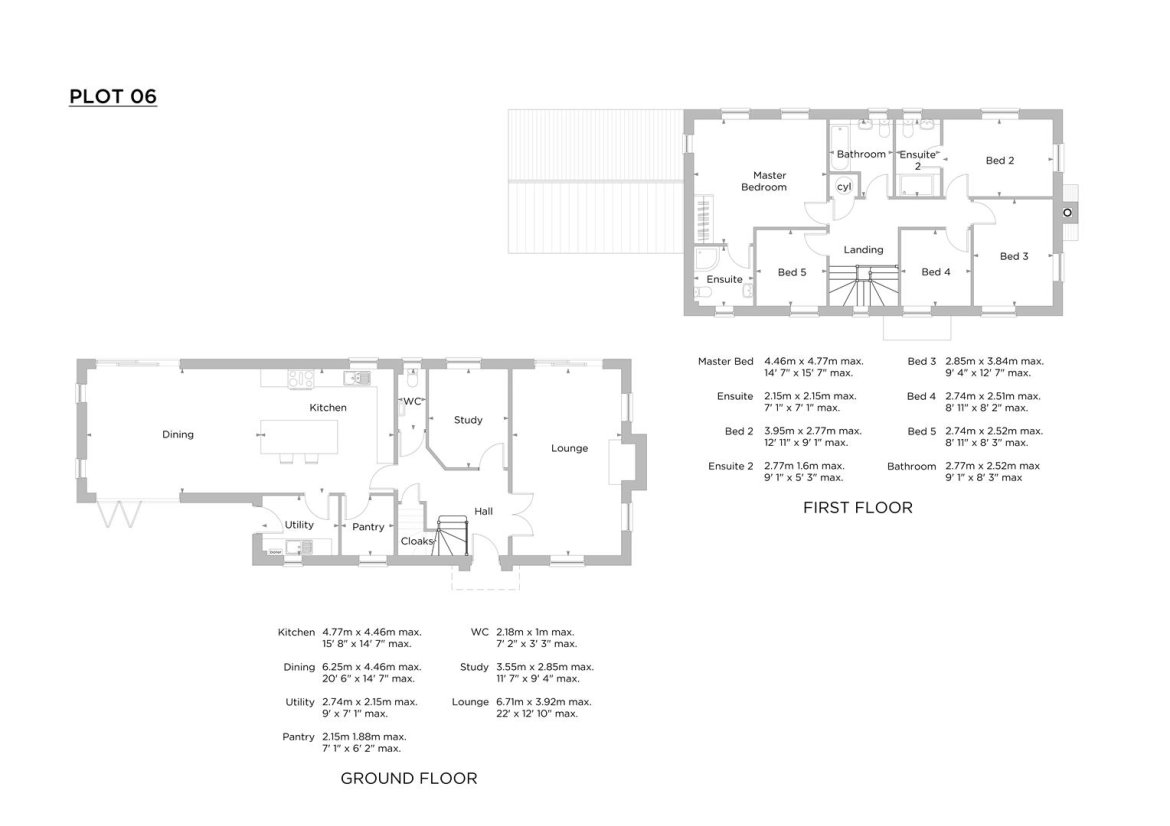 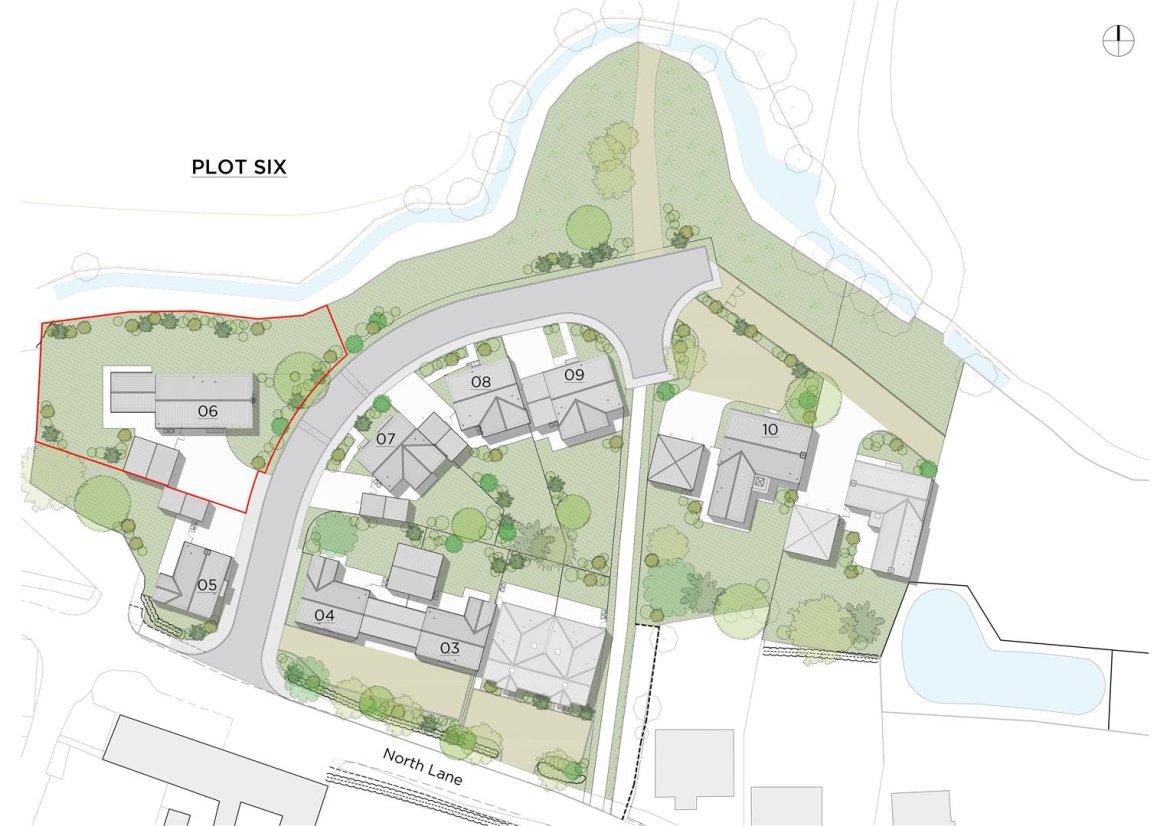 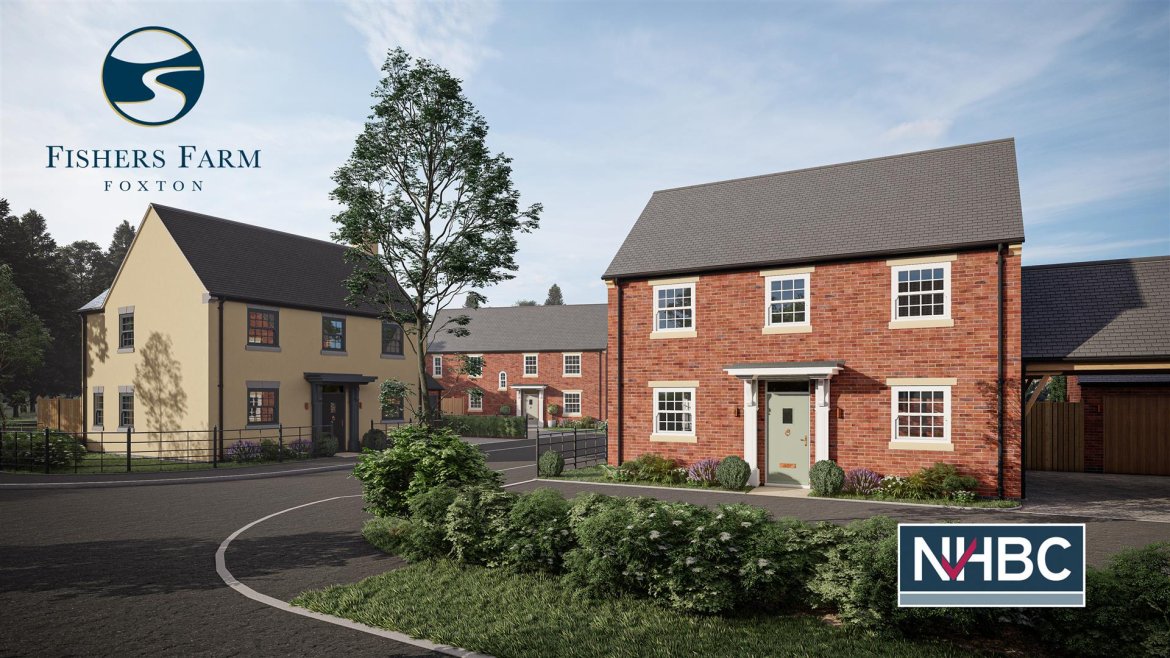 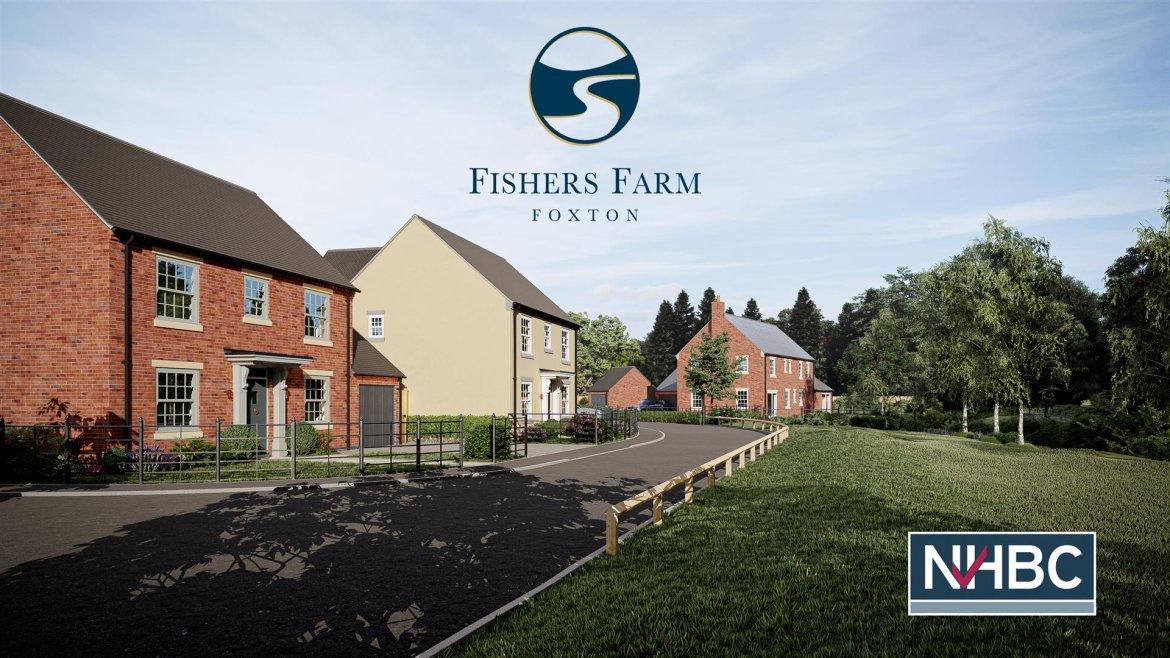 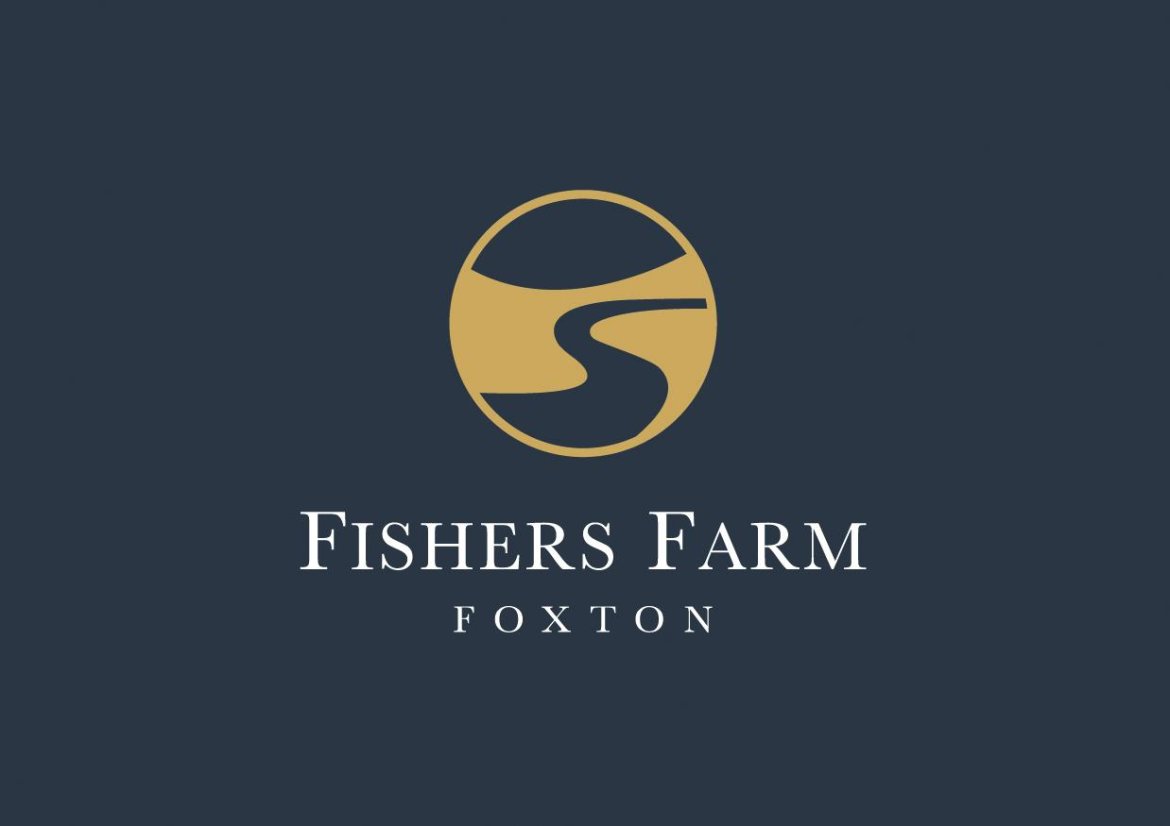 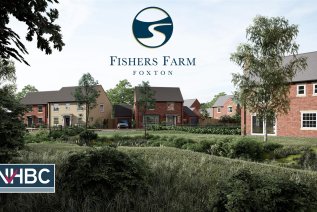 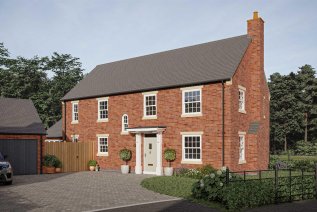 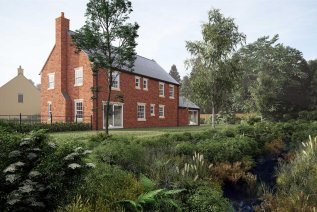 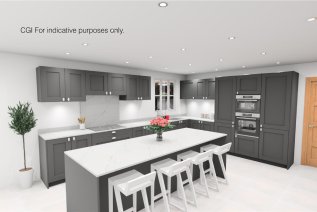 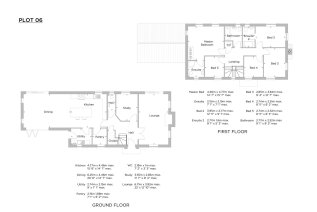 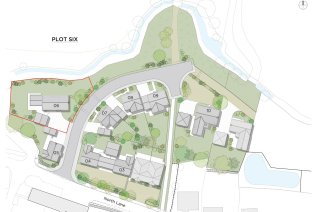 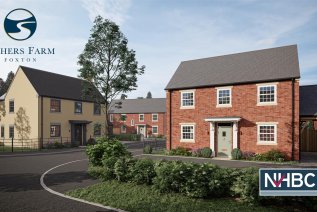 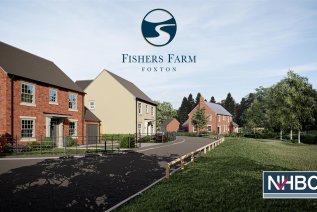 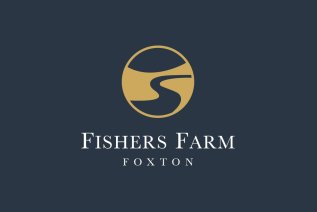 A small & exclusive development of 11 remarkable homes in the quintessentially English village of Foxton, a nationally recognised village for its famous locks providing canal side walks along the Grand Union Canal.

THE DEVELOPMENT
Each home has been designed with modern living in mind providing flexible and open plan living kitchens, fitted to a high specification throughout with bespoke cabinetry, quartz worktops and Bosch
appliances.

Fishers Farm is situated in an idyllic position, on the edge of this ever popular south east Leicestershire village.

Field House is entered via a canopy porch into a large hallway with a WC and cloaks cupboard off and a return staircase to the first floor. The accommodation on offer is a study and a superb triple aspect sitting room. The western flank of the property is occupied by a fantastic open plan living dining kitchen which benefits from a handy pantry and utility room off, and is superbly fitted with a high quality kitchen, floor finishes and appliances. The dining area will be light by virtue of glazing to three sides including bi-fold and French doors.

OUTSIDE
Outside is a generous driveway and a detached double garage, with Field House sitting in the middle of generous gardens with west and southerly facing entertaining areas and a large rear garden overlooking a brook and scenic countryside.

LOCATION
The village of Foxton offers a strong sense of community centred around the village hall, the church of St. Andrews and a popular public house. Schooling is catered for by the well-regarded Foxton Primary School. The area is well known for its attractive rolling countryside. The town offers a wide range of niche shopping, local supermarkets, restaurants and a wide range of leisure and recreational facilities and a mainline rail service to London St. Pancras in little under an hour.

THE DEVELOPERS
R2 is a private company specialising in the delivery of exceptional residential developments. Founded in 2014 by Richard & Robert Wilson, R2 is a company with a significant family heritage being part of the Wilson Family group of companies, which has a long history in property development. David Wilson Homes was formed by Richard and Robert's father and grandfather. When David Wilson Homes Plc was sold to Barratt Developments in 2007, David Wilson, with the permission of Barratt, used the name Davidsons Homes for the new family housebuilding business. A number of other companies were also formed over the next decade including R2 Developments.