Are House Prices Rising This Summer? 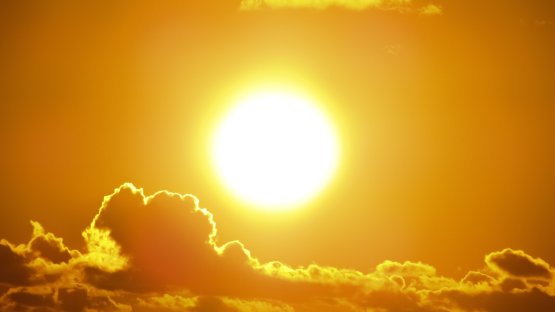 House prices are set to jump this summer based on deals that have already been agreed, it has been forecast.

Based on these prices – which have already been agreed between sellers and buyers –  it has forecast annual price growth of 0.7% in July, followed by 1.2% in August and 3.8% in September. If correct, this would be the highest annual growth since last November. It is predicting more volatile pricing on a monthly basis, with values down 0.5% this month compared with last, up 3.2% in August and then falling 1.4% in September. Rob Houghton, chief executive of Reallymoving, said: “The spring market was more robust than expected and this has prompted positive growth through the summer, particularly for deals agreed in May which are translating to sales in August.

“The chance of us leaving the EU without a deal seems increasingly likely and people are realising that the window between now and the end of October may present their best opportunity to sell.

“The market has proved itself to be surprisingly stable over the last 12 months but this could change if we crash out of the EU on Halloween.

“Annually prices are on an upward trajectory from June through to September, when they are forecast to end the summer 3.8% higher than last September, but the longer term outlook remains uncertain.

“There is huge pent-up demand in the market, however, and if the UK is able to agree a deal with the EU we could see a rush of properties hitting the market in the late autumn along with a surge in buyer demand.

“A mixed picture remains regionally, but there are twice as many regions forecast to see price growth over the summer than price falls, with particularly strong performances in Wales, Scotland and Northern Ireland.”