Are You Compromising When Buying a Home? 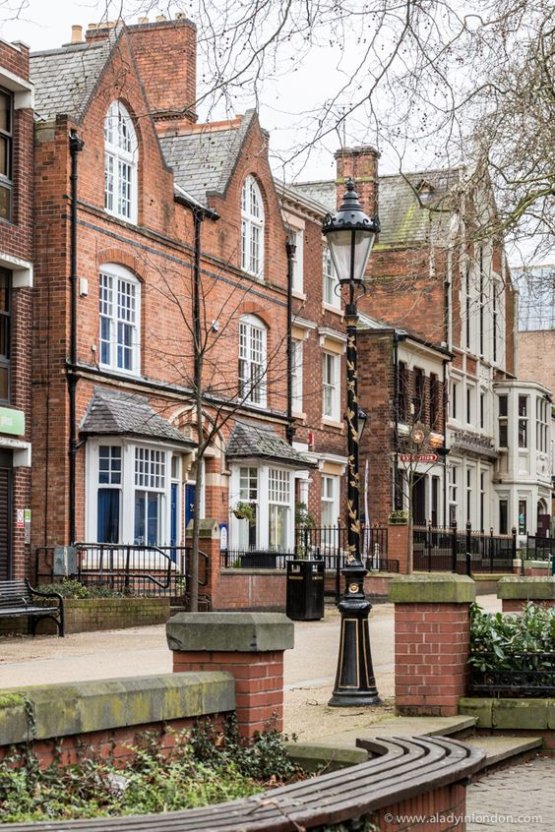 A quarter of people who compromised on location when buying their current home later regretted their decision, according to a new survey.

Overall one in five buyers revealed that they compromised on the location of their current home and of those, some 25% said they later regretted the decision, the Which? Mortgage Advisers annual survey found.

The most common aspects of a property that people compromised on were price at 26%, décor at 23%, and location and room size at 20%.

We find our applicants have a large list of requirements and preferred locations and don’t tend to stray from these unless they love the look of the house from the outset. If you live in London, you are more likely to compromise on location than other cities.

We would always make sure that a survey has been done or will be done and that potential purchasers read and understand what the structural condition of the property is to reduce any risk further down the line.

These could include making a viewing checklist, keeping emotions at bay, thinking ahead to the future and what they want from a home years down the line and consider how the location might change, as well as considering more than one option.

‘Buying a home is a very emotive purchase. In an ideal world, we would be able to find our dream home in a great location, ticking everything off our list but for most of us, some compromise is to be expected,’ said David Blake, principal mortgage adviser at Which? Mortgage Advisers.

‘But that doesn’t mean you have to settle for somewhere that will leave you unhappy. The first step in your house hunt should be to talk to an independent mortgage adviser, so that you have an accurate idea of your budget. From there, you can research what’s available for your money and work out what you are and aren’t prepared to compromise on,’ he added.

“There's always a member of the ‘TeamSellicks team who has seen your dream property and knows the area and features inside out and we can make sure the property ticks all your boxes” added James Sellicks.