Buyers Return to the Housing Market in April 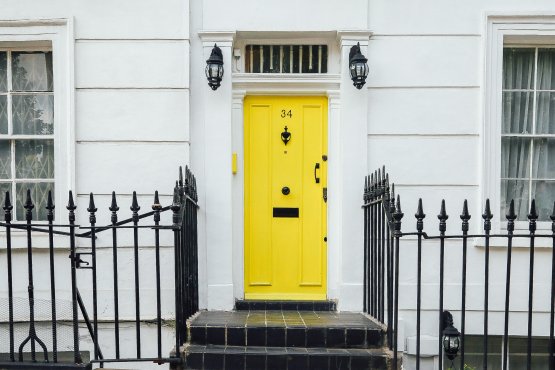 James Sellicks saw a surge in sales through April across all three of our offices and it seems this was seen across the country with several articles stating the same for house sales and a rise in mortgages being approved.

More money was pumped into the housing market last month than at any point since 2007 as homebuyers stopped waiting around for Brexit and got on with moving house.

Almost £9bn of home purchase mortgages were approved last month as the big high street banks gave the thumbs up to almost 43,000 such loans.

That was the highest value of lending in almost 12 years according to industry group UK Finance, which seasonally adjusts the numbers so trends can be compared month to month.

The number of mortgages was up 6pc on the month and more than 11pc on April 2018.

The average size of those loans was £203,400, the second-highest level on record.

The jump comes after a sharp slowdown in the market that saw transaction numbers fall and price growth slump.

“The latest jump in mortgage lending might reflect the Brexit delay. Some buyers who were sitting on the fence earlier in the year may have committed to purchasing after the near-term risk of a no-deal Brexit had passed in March – boosting approvals in April,” said Hansen Lu at Capital Economics.

However, he said the monthly data can be volatile and did not expect the market to surge higher in the coming months.

Analysts said caution on the part of sellers meant prices were unlikely to slide regardless.

“A shortage of houses on the market will likely offer some support to prices,” said Howard Archer, chief economic adviser to the EY Item Club.

“We believe with Brexit most likely being delayed until 31 October and the domestic UK political situation volatile, prolonged uncertainty will weigh down on the economy and hamper the housing market. Consumers may well be particularly cautious about committing to buying a house, especially as house prices are relatively expensive relative to incomes. Consequently, we suspect house prices will rise only around 1pc over the year.”

Remortgaging also picked up with more than 31,000 homeowners shopping around for a new loan in the month - the highest level since November 2017.