Estate agents top list of the most stressed professionals 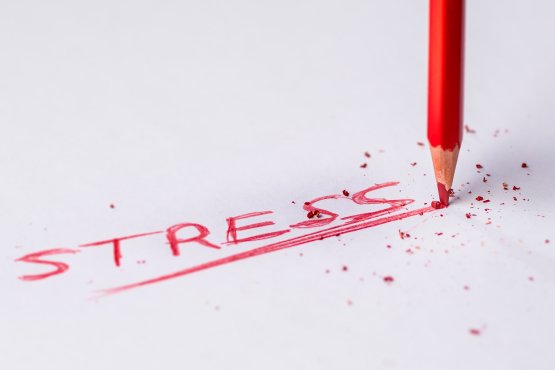 Feeling the strain at work? You’re not alone – estate agents endure the most stress at work ahead of broadcasters and police officers, according to a new survey of UK professionals. 86% of estate agents canvassed by the Boundless Happiness Survey recently said they experienced some sort of stress at work and 43% said they were ‘very stressed’

Next down the list, some 80% of broadcasters and 67% of police officers experience stress at work followed by 63% of chefs and 60 per cent of recruiters. This compares to a national figure of 47% for all professionals, although the survey found that on average public sector workers endured more pressure at work compared with private sector ones; 9% said they were ‘very stressed’ at work.

Workplace stress “There is always going to be some level of stress in the workplace,” says Ian Holmes-Lewis, Director at events company Boundless. “It’s not surprising that estate agents, whose work revolves around high value assets, tough targets and a changing marketplace, feel the pressure.”

The poll also found that employees on average get stressed 5.4 times a week and that the least stressed are those working in sport and leisure. Although the survey doesn’t point to why we’re all so stressed, a similar poll earlier this year by rewards firm Perkbox revealed that long hours of work were the most common cause, followed by concerns about performance, customer satisfaction and office politics.

High earners – those paid over £40,000 – are the most likely to experience stress, it found!

Orginal article from The Negotiator