Has there been a Brexit property crash? 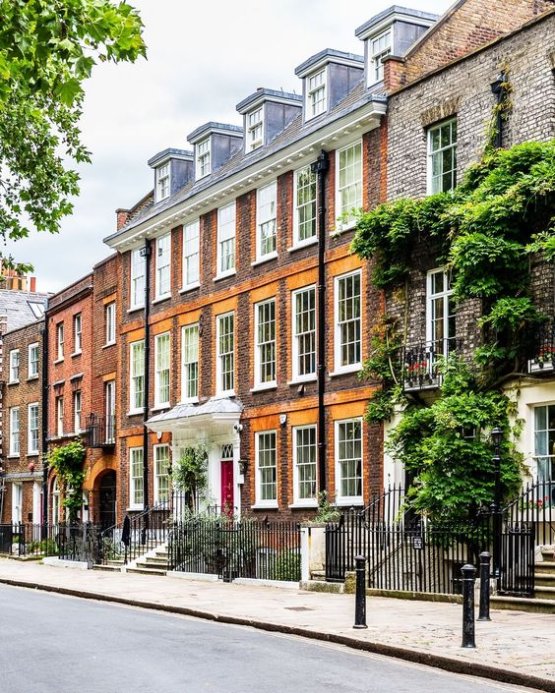 We have noticed that the stock market has been pummelled a few times since the referendum in 2016, especially housebuilders’ shares.

As we sailed through to the end of 2018, housing shares seemed to suffer the most with Taylor Wimpey, Barratt and others seemingly plunged by 30%

Then the Housebuilders results came through and they turned out to be positive and rather good!

When Barratt reported on 6 February, for example, revenue was up 7 per cent, profits up 15 per cent, margins 2 per cent and sales volumes 4 per cent. The main housing indices have held steady. True, the Halifax index produced a headline-grabbing monthly fall in prices of 2.9 per cent in January, but that followed a 2.2 per cent rise measured by the same index in December. Prices didn’t really yo-yo — it was a mere statistical quirk created by low transaction volumes in the winter months.Look at the annual figures, and they show a pretty stable housing market. The Halifax index is up 0.8 per cent over the past 12 months, the Nationwide index (which has always seemed to have a southern bias) up 0.1 per cent and the Department for Communities and Local Government’s index up 2.5 per cent.

The exception is the Prime London Market. According to data, prices have fallen 5.7% in the last year. However, the cause of this stems back to George Osborne changing stamp duty back in December 2014 to reduce the number of overseas buyers.

The future for the housing market is still uncertain but people aren’t putting a stop to moving house and construction hasn’t fallen, houses will still get built.

Thank you to The Spectator. https://blogs.spectator.co.uk/2019/03/whatever-happened-to-the-great-brexit-property-crash/

Call James Sellicks Estate Agents if you want to talk about getting a valuation on your property.