Has Your Living Room Shrunk? 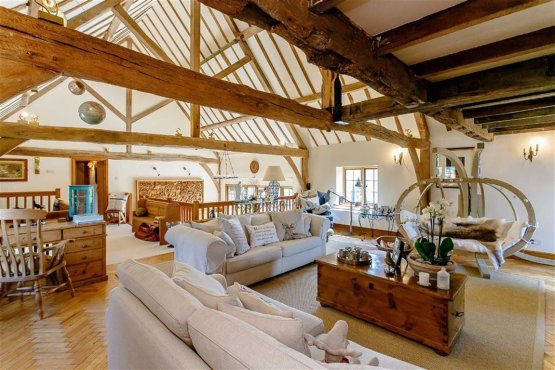 
Research by LABC Warranty (who provide warranties for new-build homes) state the average living room space for a home built in the 70s is 24.9sqm (268sqft). Flash forward to today, LABC’s research also found that properties built after 2010 had an average living room size of 17.1sqm (184sqft)…that’s a difference of 32%!!

The study also concludes that current master bedroom sizes have dropped too. A 1970s master averages 14.7sqm (158sqft), with a current new build dropping to 13.4sqm (144sqft)
The 1980s saw a peak for the average number of bedrooms, with the decade boasting 3.6 bedrooms per build. It’s now just under three in today’s new-build market.

In 2004, a group of researchers from Cambridge University found that the average overall floor area for a UK new build was 76sqm, making them smallest in Europe. Denmark lead the way with the most spacious homes at 137sqm!


There are various reasons cited for the decreasing space in UK new-builds, such as; removal of space standards in 1980s, high value of land and low number of homes built by public authorities and housing associations of late.
But what does the future hold? The emergence of factory built modern homes has been widely discussed in recent years, with many innovative designers claiming to have a solution to Britain’s housing troubles.
Legal and General Homes stood out, with their 26sqm home, which actually looks rather tasteful.
Tweet