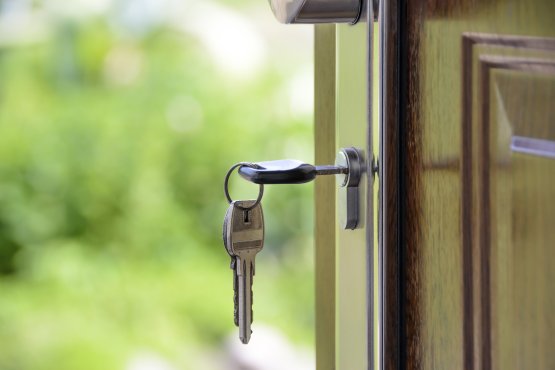 Although house prices have fallen 2.5 per cent in London over the past year they have risen in some regions.

Homes coming to market this month in the East Midlands, Wales, the West and and the North West, average asking prices reached all-time highs, according to Rightmove, the online property company.

Only in Bexley, southeast London, and Barking and Dagenham, east London — the two cheapest boroughs — did new sellers ask more than a year ago. In Westminster, the second most expensive borough, the average asking price fell by 6.3 per cent over the 12 months to £1,400,270.

“Agents in these areas say that Brexit concerns are not really on the agenda of homemovers,” Miles Shipside, director of Rightmove, said. “They are more concerned with satisfying their housing needs. These increases are the result of a combination of strong demand, buyers’ affordability headroom and a continuing shortage of suitable properties.”

Brian Murphy, head of lending at the Mortgage Advice Bureau, a network of brokers, added: “What does appear to be clear is that, regardless of region, there is still a discernible level of buyer and seller activity as pent-up demand appears to have given way to a degree of commitment.”

Mr Shipside said the improvement from April was “partly buoyed by sellers of more expensive properties, who can afford to wait for the best time to sell, choosing to come to the market in the spring.”

Spring is usually considered the best time of year to sell a house because warmer weather encourages viewings and families with children can time their move to coincide with the school summer holidays.

The average number of days it took to sell properties fell across London from 78 in March to 74 last month.