House prices rise in the Midlands and North of England 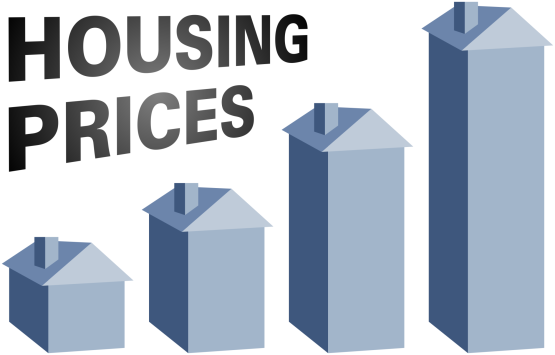 A robust property market in the midlands and the north of England have helped push up the national average price of a newly marketed property by 0.3pc, according to Rightmove’s latest measure of online asking prices.

Despite Brexit jitters dampening house price growth in the UK over the two past years, the average price of a property coming on to the market was £309,348, close to June 2018's record high of £309,439. Buoyant markets in the north and Midlands are helping to boost average prices due to the “relentless strength of buyer demand”, said Miles Shipside, director at Rightmove. “Buyers in four regions are seeing higher new seller asking prices on average than ever before.”The regions setting new record highs are the East Midlands, the North West, Wales and Yorkshire & the Humber, where asking prices rose by 0.7pc, 1.2pc, 0.9pc and 0.5pc respectively.

By comparison, London saw monthly average asking prices fall 0.4pc, while Scotland was the worst performer with asking prices down 0.8pc month-on-month. Obviously the market will still feel unstable as the political uncertainty remains a concern for many. However, for now the market in the North and Midlands seems poised for further growth over the coming months as the sheer weight of buyer demand continues to push prices ever higher across these regions.

If you are looking for properties in Leicestershire, Rutland and Northamptonshire please visit www.jamessellicks.com