Leicester boasts the highest house price growth in the UK 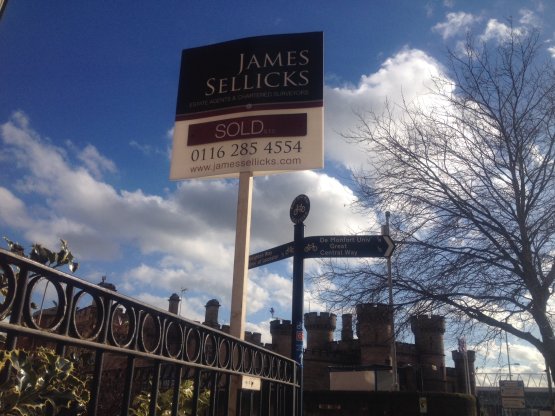 The Brexit cloud appears to be lifting from the housing market, after prices grew in every city in Britain for the first time in almost four years.  Prices increased by an average of 2.8% to £253,800 in cities in the year to February, according to Zoopla. Leicester, Manchester and Glasgow, saw the biggest growth at 6.8%, 5.8% and 5.7%, respectively. Cambridge (0.2%), London (0.4%) and Oxford (1%) were weakest.

The figures paint a more robust picture of Britain’s property market than recent economic indicators, which suggest that it is stagnating under the shadow of Brexit. Although real wages are increasing and employment is at a record high, Britain’s property market has cooled since the referendum vote in June 2016, when prices were rising by about 8.2 per cent on an annual basis.

However, Leicester is a city full of entrepreneurs and business people who are not reliant on large corporate financial companies that are affected by Brexit, which is why we have seen a 35% increase in the average value of a Leicester property over the past five years. Huge investment is being ploughed in to the city, creating new jobs and homes, trains which take an hour to London and two leading universities is making Leicester the place to be!