Shortage of Two-Bed Properties for Retirees? 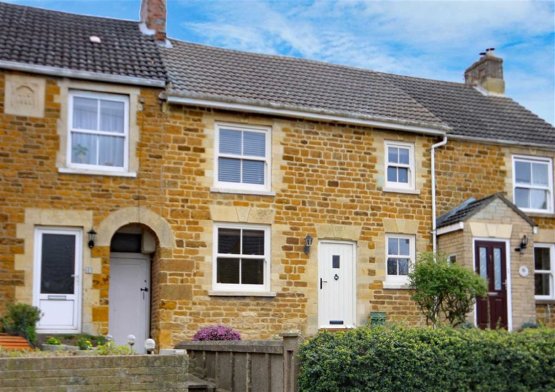 Retirees are being trapped in big houses they don’t want and prevented from downsizing because of a drastic shortage of two-bedroom houses, retirement experts Responsible Life has found.

In the worst affected areas, there are more than three four-beds for every two-beds on the market.

Steve Wilkie, managing director of Responsible Life, said: “Retirees consider downsizing to be one of the easiest ways to release some cash in retirement, but many are confronted by a crippling lack of options”

“Across the country, there are significantly fewer smaller houses for sale and they are being fought over by three groups of people — downsizers, first-time buyers and those moving up the ladder.

“This lack of supply feeds into prices and unfortunately for many it’s just not worth downsizing once the cost of moving and Stamp Duty are taken into account.”

Nationwide, four-beds eclipse two-beds in 66.7% of areas, while the downsizing dilemma is so bad that there are double the number of four-beds for every two-beds in 15.8% of places.

Across all these areas there were a total of 21,518 4-beds for sale compared to 17,390 2-beds, a difference of 23.7%. Cambridge and Rugby are the capitals of the crisis that is preventing retirees moving out of large houses in favour of smaller properties. In Cambridge there are 3.2 four-beds for every two-beds and in Rugby the ratio is three to one.

Retirees who still live in their family home often have more bedrooms than they need and many want to downsize to free up cash and slash the cost of living. This has the added benefit of freeing up larger homes for those who need them.

However, downsizers also have to factor in the stamp duty they must pay on any new property and the cost of moving, both of which can make a move much less worthwhile.

The North of England was home to the areas providing the most choice for downsizers, with St Helens, Hull and Sunderland topping the list of areas where two-bed houses outnumber four-beds.

If you are looking for a smaller property to downsize, have a look at James Sellicks Estate Agents as we have a range of 2 bedroom properties available throughout Leicestershire.

Thank you to https://www.mortgageintroducer.com/ for the Article.