What is the most expensive street in Leicestershire? 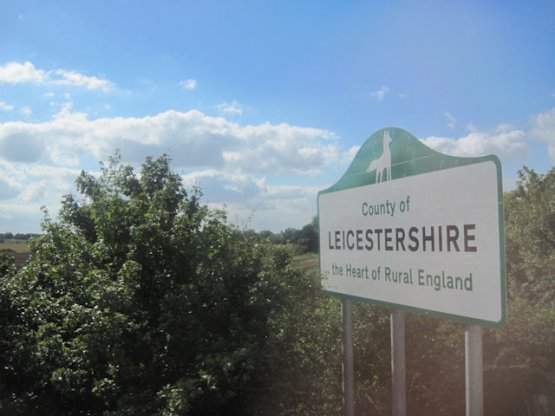 
The Ridgeway in Rothley in Leicestershire  wins and is said to have an average property value of £1.9m!

The average price paid for homes in The Ridgeway in the last year was £1,462,500.The current average value in the road is said to be £1,868,150.
The Ridgeway is a wide road with huge trees and large houses lining it. Many have large gates at the entrances to their driveways. A statement on the Zoopla website says: "The average price for property in The Ridgeway stood at £1,868,150 in December 2018. This is a fall of 1.57% in the last three months (since September 2018) and rise of 0.42% since 12 months ago. "In terms of property types, flats in The Ridgeway sold for an average of £143,258 and terraced houses for £179,416. This is according to the current Zoopla estimates."
Average house prices in Rothley in the last 12 months are £338,157.

These are the top five most expensive streets in Leicestershire, according to Zoopla:

James Sellicks have sold three properties on The Ridgeway over £1.9 million so if you need advice give us a call!